Qatar will not normalise relations with Syria - Foreign Minister 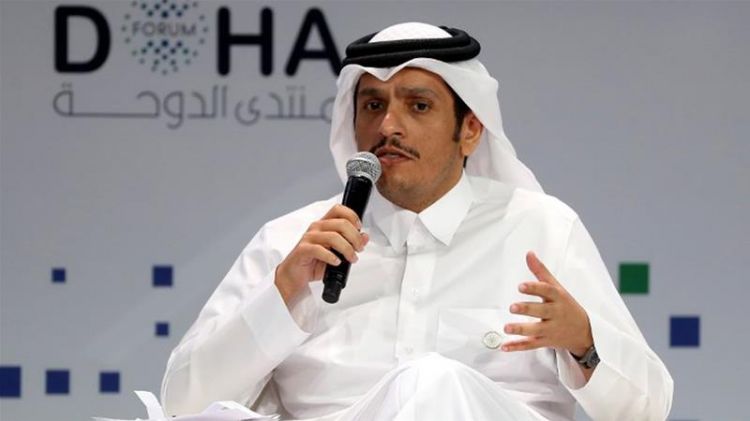 Qatar's foreign minister has said that he sees no need to reopen an embassy in Damascus nor any "encouraging" signs for a normalisation of ties with the Syrian government.

Syria's membership of the Arab League was suspended in 2011 over the government's violent response to protests at the start of what turned out to be an almost eight-year-long war.

"Since day one, Qatar had reasons for which it supported suspending [Arab League] membership and those reasons are still there, so we do not see any encouraging factor," Al Thani said at a press conference.

Some Arab states, including some that once backed rebels against President Bashar al-Assad, are seeking to reconcile with him after decisive gains by his and allied forces in the war.

In December, the UAE reopened its embassy in Damascus in a move that is seen as a diplomatic boost for President Assad from a regional adversary that once backed rebels fighting against his forces.

The UAE said the reopening was intended to normalise relations with Syria and curb the risk of regional interference in "Arab, Syrian affairs", according to Saudi-owned TV channel Al Arabiya.

Both Iran and Turkey, the UAE's biggest regional rivals, have troops in Syria, backing opposing sides of the conflict.

Abu Dhabi's regional allies are also expected to follow suit, and Egypt, which maintained relations with Damascus throughout the war, is leading calls for Syria's suspension from the Arab League to be lifted.