Germany's Maas - UK must spell out what backstop changes it wants 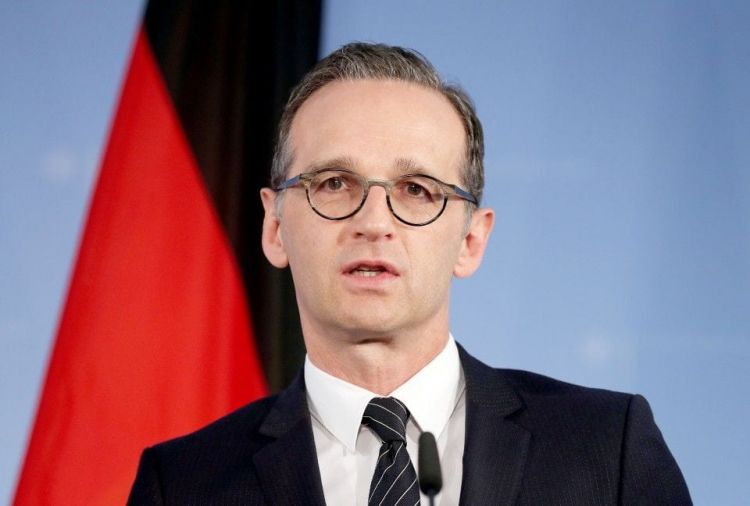 The British government must spell out quickly what changes it envisages to the Irish border backstop, an instrument to prevent a hard border between Ireland and Northern Ireland, German Foreign Minister Heiko Maas told the Funke newspaper group.

“It is important that the British lower house spoke out yesterday against a disorderly Brexit as no one can have an interest in that,” Maas said.

“But the British government has not yet said what changes to the Northern Ireland backstop it envisages. It must now say quickly what it wants because time is running out,” Maas added. “We are ready to talk. Our position is clear: the Withdrawal Agreement is the best and only solution for an orderly exit.”