Russian air defense systems were ready to shoot down US bombers a few days ago
Read: 1096

American expert: - China is the only nuclear state that has declared no first use of nuclear weapons
Read: 957 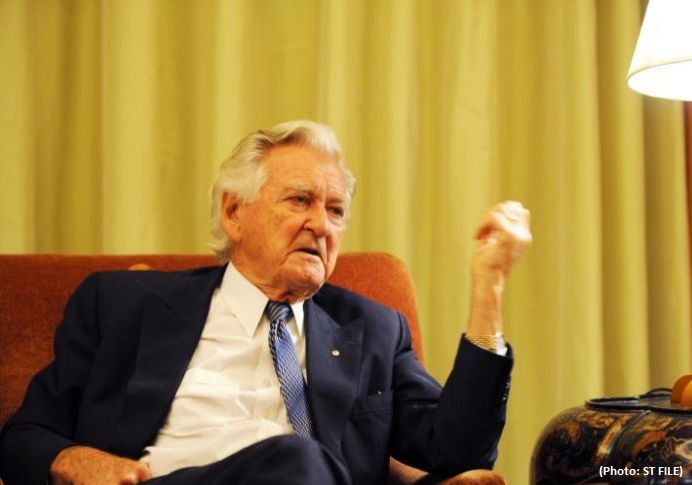 Mr Bob Hawke, one of Australia's longest serving prime ministers, died on Thursday (May 16) just days ahead of a federal election, the opposition Labor party said.

Mr Hawke, 89, served from 1983 to 1991 and counted floating the Australian dollar among his crowning achievements.

"With his passing, the labour movement salutes our greatest son... and Australians everywhere remember and honour a man who gave so much to the country and people he cared for so deeply," Labor leader Bill Shorten said in a statement.