Russia has potency to produce intermediate-range missile in 6 months, depending on US steps
Read: 490

Black MEP says he was asked to leave EU parliament 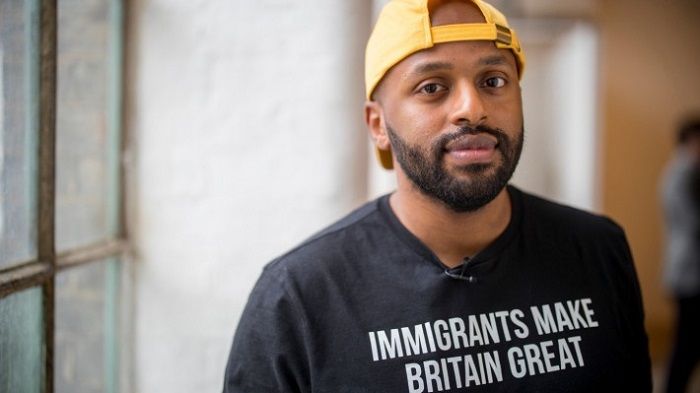 A black MEP says he was asked to leave the European Parliament building in Strasbourg on his first day.

Writing on Twitter, Magid Magid, the Green MEP for Yorkshire and the Humber, said: “I know I’m visibly different. I don’t have the privilege to hide my identity. I’m BLACK & my name is Magid. I don’t intend to try fit in. Get used to it!”

He clarified later: “I obviously didn’t leave. But to even be put in this position says a lot about what people think the stereotypical politician is meant to look like.”

Magid, a 30-year-old Somali refugee and former lord mayor of Sheffield, ventured that his physical appearance might have made people feel “uncomfortable”.

He added: “MEPs don’t reflect the people that they represent, Europe-wide and I know I’m gonna stick out like a sore thumb.”

Magid, who came to the UK aged five, was one of seven Green Party MEPs who secured a seat in the European elections in May.

He has promised to be a champion for all of Yorkshire and the Humber and an advocate for young people across the region.

“At a time when young people are politically engaged, we need to present MEP candidates who look and sound like them, and who truly understand and speak for them,” he said.

He was one of 73 MEPs who headed to Strasbourg this week for the start of their five-year term.

The Guardian described Tuesday as a “chaotic first day”. Nigel Farage and his 28 Brexit party MEPs turned their backs during the European anthem, and Liberal Democrat MEPs took their seats wearing yellow “bollocks to Brexit” T-shirts.