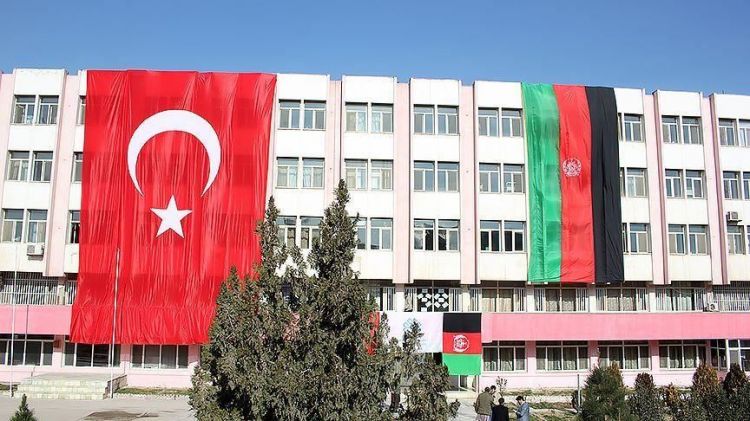 The schools -- four in the capital Kabul and one in the southern province of Kandahar -- were handed over to Turkey's Maarif Foundation, according to a statement by the office of Afghanistan director of the education body.

With the move, all 13 FETO-run schools in the the war-torn country have been handed over to the Turkish education body.

The Maarif acquisition followed an agreement between Ankara and Kabul inked on February 26, 2018, which was also registered by the UN Secretariat.

Moreover, the Turkish education body has launched a girls high school in Kandahar, said the statement.

Turkey established the Maarif Foundation in 2016 -- after a deadly coup attempt -- to take over the administration of overseas schools linked to FETO. The foundation also establishes schools and education centers abroad.

FETO and its U.S.-based leader Fetullah Gulen orchestrated the defeated coup of July 15, 2016 in Turkey, which left 251 people martyred and nearly 2,200 injured.

The terror group has a considerable presence abroad, including private schools which serve as a revenue stream for the terror group.