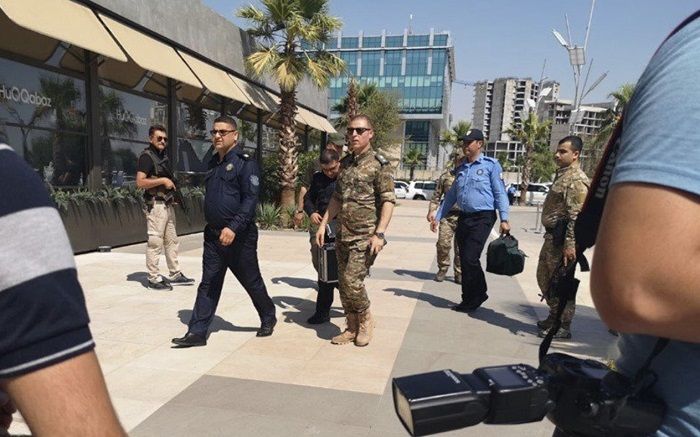 At least three Turkish diplomats were killed on Wednesday in a shooting that took place in the Iraqi Kurdish capital Erbil, reports Reuters referring to two Kurdish security officials .

Unknown gunmen opened fire at a restaurant where the diplomats were dinning, the sources said.

Will be updated soon...