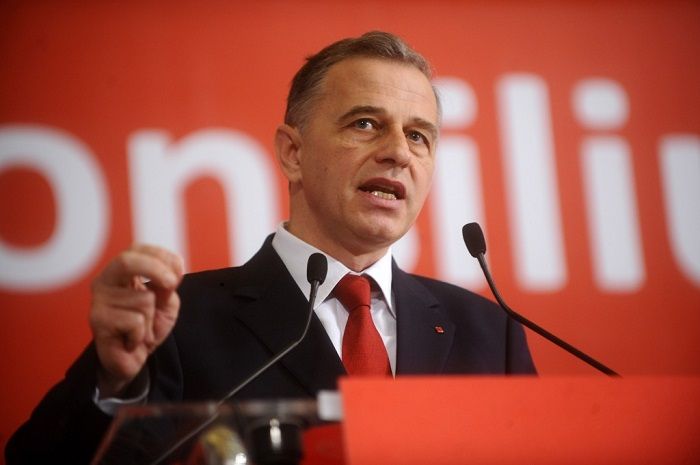 NATO on Wednesday named a Romanian ex-minister as its new deputy chief, the first official from the former Soviet-dominated eastern bloc to rise to such a position in the alliance, writes The News.

Mircea Geoana will take over as deputy secretary general, the number two to Jens Stoltenberg, in October. He replaces Rose Gottemoeller of the United States.

While the role is less prominent and influential than the secretary general, appointing an official from a country which once faced off against NATO through the Iron Curtain is something of a landmark for the alliance.

"I am happy to announce the appointment of Mircea Geoana as the next Deputy Secretary General. He is a staunch advocate of the transatlantic bond and will bring long experience as a statesman and diplomat to this post," Stoltenberg said.

Romania was one of a wave of seven eastern European countries that joined NATO in 2004 as the alliance expanded into territories once in the Soviet sphere following the collapse of communism.

NATO´s eastward expansion has sometimes ruffled feathers in Moscow, which objects to the alliance gaining influence in areas it regards as its own "sphere of influence".

The 61-year-old Geoana, who served as Romania´s foreign minister in the early 2000s and narrowly lost the country´s 2009 presidential election, tweeted that he felt "truly honoured to be the first Romanian to be appointed to this key post".