63-year-old conservative candidate wins 58.8% vote, in the second round of the presidential election 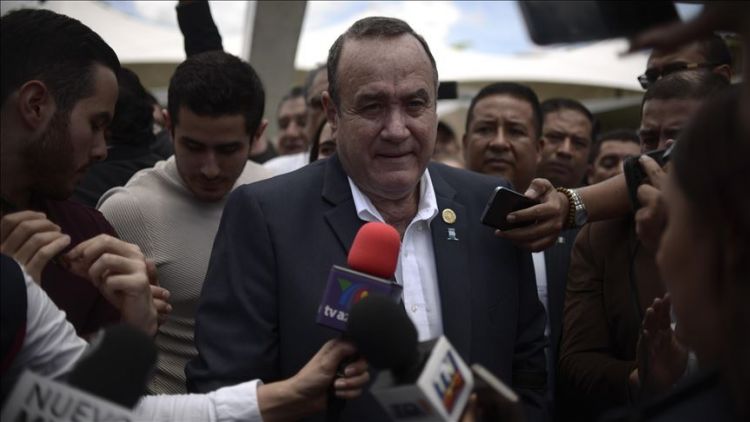 Guatemala has voted for Alejandro Giammattei of the Vamos party as the country's next president, according to Prensa Libre – a local newspaper.

The newspaper quoting Supreme Electoral Council, reported that the 63-year old conservative leader and former surgeon won in a run-off election, by securing 58.8% of the popular vote. The second round of presidential elections witnessed a turnout of around 41%.

The Central American country, south of Mexico had gone to elections on July 16. But none of the candidates could cross the mandatory 50% mark, thereby forcing a second round.

In the first round Giammattei had lagged behind Torres, who is also country’s former first lady.

“It will be a great honor to serve as the president of the country for this humble citizen,” Giammattei said in his victory speech.

"They will not find a president, who is away from the people. They will find a president closer to the people, who knows what we have to do, who knows that our country is polarized and divided. But this is the time to lower the flags and ideologies and focus solely to build a different Guatemala," he said.

Giammattei won after trying his luck in the elections fourth time. He had failed in three previous attempts, switching to different political parties.

He is scheduled to assume office on Jan. 14, next year, after taking the presidential oath.

Giammattei campaigned on being tough on crime, promising to treat gang members "like terrorists", legalise the death penalty and bring more investment to combat migration from Guatemala.