We are the defenders of Israel, not the 'Gaza periphery' | Eurasia Diary - ednews.net

We are the defenders of Israel, not the 'Gaza periphery'

Defining the vibrant communities of the western Negev as “Gaza-adjacent” implies that our entire existence is defined by and revolves around our neighbors to the west. 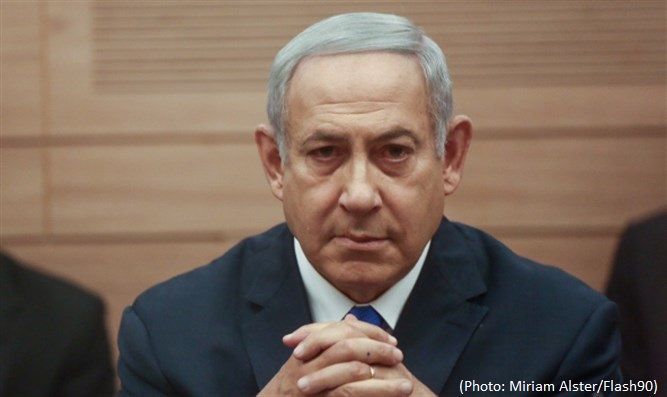 In any discussion about government policy on arson terrorism from Gaza (Does it merit a ground operation? Is restricting the Gaza fishing zone an effective measure? Should Qatari money be allowed into Gaza?) there is another question that should be asked. It's not critical, but it's not unimportant, either – the issue of defining the Israeli communities in the vicinity of the border fence as "Gaza-adjacent."
In theory, it's a minor matter. The definition carries no direct security significance. It certainly has no effect on Hamas' behavior and will not affect rocket fire from the Strip. But to us, it matters.
Follow Israel Hayom on Facebook and Twitter
Don't call us "Gaza-adjacent communities!" We don't just sit there – we defend the Israeli border.
In every media interview, whether in the wake of fields being set on fire or rocket fire, visits by security and defense officials, or any other incidents, I take care to correct the interviewer's word usage. They ask about how we, "residents of the Gaza periphery" feel, and I tell them about our feelings as members of the "Israeli periphery." The interviewers thank me for the interview and face the camera to say, "From the Gaza periphery – now back to the studio."
And that makes me angry. Nothing is being done intentionally, but the pattern is infuriating. It’s a habit that should be condemned. One that causes us harm.
When we are called "Gaza-adjacent" or "Gaza periphery" communities, I hear in those terms more than a hint of a shrug. "OK, what can we do – they're there, next to Gaza. In that dangerous place."
When we are called "Gaza-adjacent" we are being defined as communities whose lives focus on security and self-defense, not farming communities, not agro-tourism communities, or communities that enjoy a high quality of life. You hear "Gaza periphery" and imagine defenses and bomb shelters, not holiday accommodations. Tanks, not combines.
We don't deny the security reality, but that is not the only reality of our lives. In the Sdot Negev Regional Council people live and enjoy leisure, plant and harvest crops, and put on cultural events, as well as taking care of education and environmental matters like people in other areas.
Not many know this, but in the distant past, our regional council used to be called Azata [from the Arabic pronunciation of "Gaza."] That name was changed, but not by coincidence. Our existence, the character of our community building, and our lifestyle have nothing whatsoever to do with our neighbors to the West.
So don't call us the "Gaza periphery" or "Gaza-adjacent." Not only is that incorrect, it's also hurtful and annoying. We are the communities of the western Negev. Try that.