Lithuanian journalist who witnessed the bloody tragedy - "All this was a plan aimed at the Armenian occupation"
Read: 868

Thousands of South Korean homes are powerless due to strong typhoon 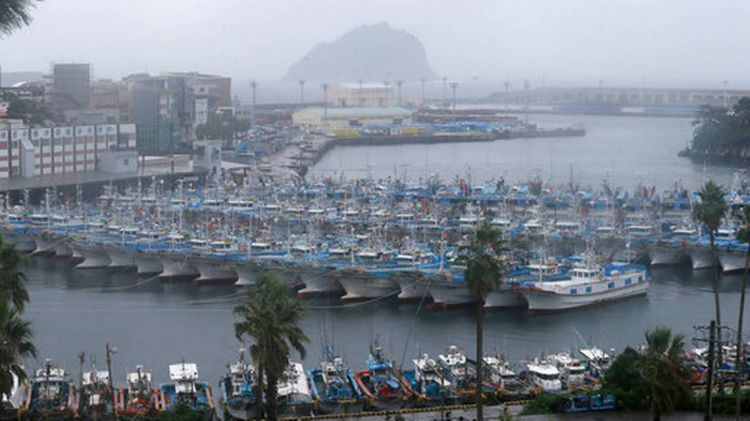 Typhoon winds toppled trees, grounded planes and left thousands of South Korean homes without electricity on Saturday as a powerful storm system brushed up against the Korean Peninsula, Macon.com reports.

The typhoon was passing seas 110 kilometers (68 miles) west of the central mainland city of Seosan as of 12:20 p.m. Saturday, moving north at 42 kilometers (26 miles) per hour with winds of up to 133 kilometers (83 miles) per hour, the Korea Meteorological Association said.

It is expected to affect a broader part of the country as it passes off South Korea's west coast later on Saturday before making landfall in North Korea at around 3 p.m. The storm was earlier expected to make landfall Saturday evening.