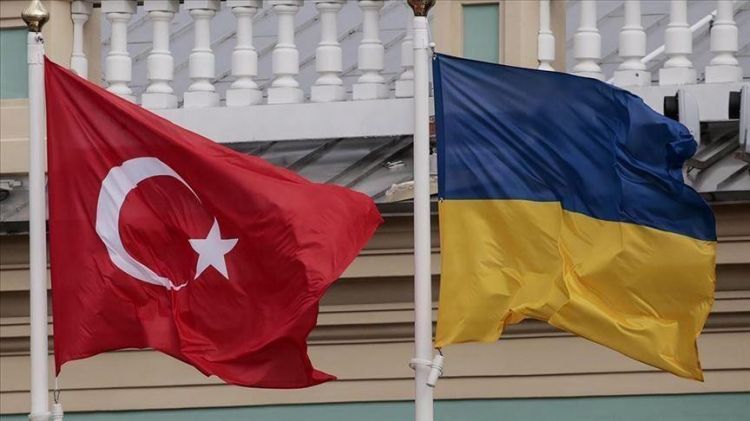 Relationship with Turkey ‘at its best’ - Ukraine FM
Read: 142 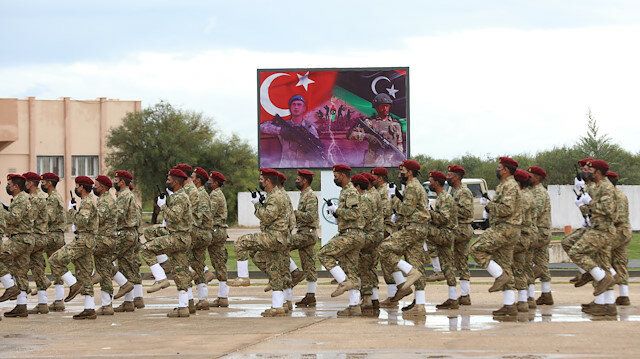 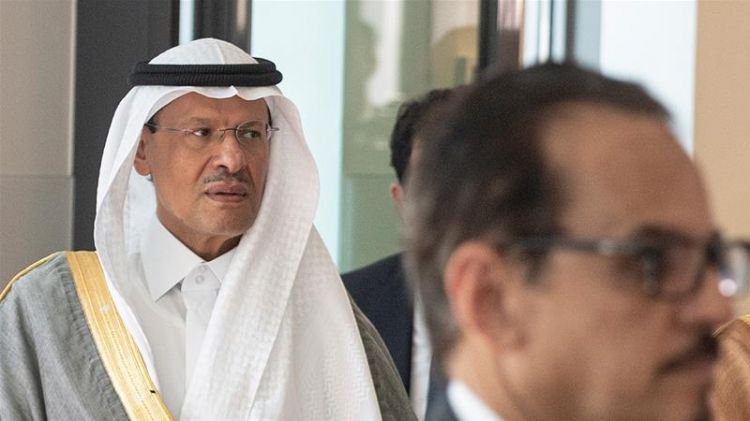 Saudi Arabia's King Salman has replaced the kingdom's energy minister with one of his sons, naming Prince Abdulaziz bin Salman to one of the most important positions in the country, according to state media, Aljazeera reports.

The move was reported on Sunday by the official Saudi Press Agency, which cited a royal decree.

It comes at a time when oil prices have remained stubbornly below what is needed to keep up with government spending, with brent crude oil trading under $60 a barrel, well below the $80-$85 range that analysts say is needed to balance the Saudi budget.

The appointment is also the first time a Saudi prince from the ruling Al Saud family heads the key energy ministry.