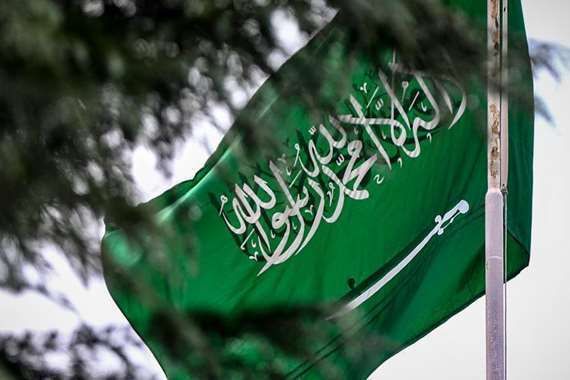 Prince Faisal was the son of Prince Fahd bin Mishari, former Prince of the Al Qassim region in Saudi Arabia.

Funeral prayers will be performed at Imam Turki bin Abdullah Mosque in Riyadh after the Asr prayer local time Monday.