PKK is preparing for being present in Karabakh conflict
Read: 303

Why are Arab countries closing to Israel? - The explaination by Turkish expert
Read: 243

A police officer is suspected of killing his two children and injuring his wife in a shooting in the Dutch city of Dordrecht. The incident is reportedly a domestic incident. 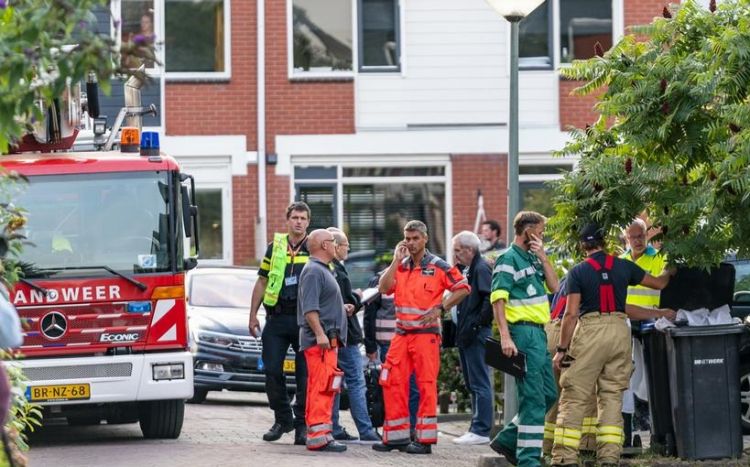 Three people are dead and another severely injured in a shooting in Dordrecht, about 24 kilometers (15 miles) southeast of the port city of Rotterdam, on Monday, Deutsche Welle reports.

Miriam Slot, a police spokeswoman, told Reuters news agency that a 34-year-old Dutch policeman shot and killed his two young children and himself at a home in Dordrecht on Monday evening.

Slot said that the policeman also shot and seriously wounded his 28-year-old wife. The children were reportedly aged eight and 12.

Police spokesman Wim Hoonhout told The Associated Press that the shooting "seems like a family incident."

The mayor of Dordrecht, Wouter Kolff, tweeted, "Earlier tonight a very serious shooting incident took place in Dordrecht. I am very touched and sympathize tremendously with everyone involved …"