There is no power structure in the world that can deal with issue of this scale - Armenia PM to people
Read: 335 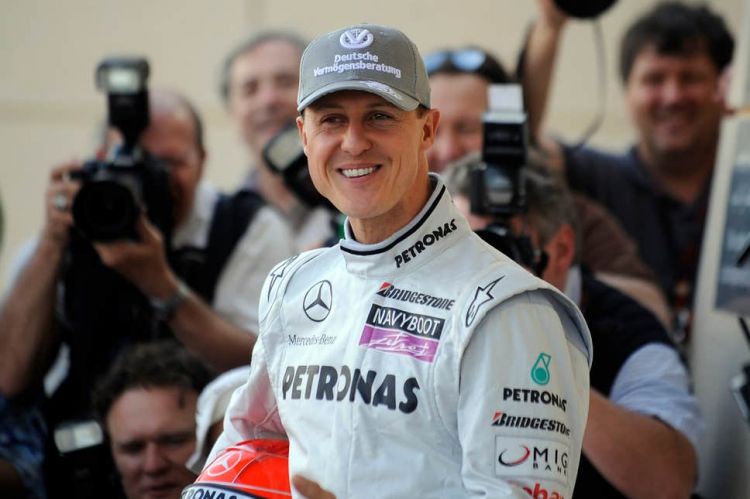 Seven-time Formula One world champion Michael Schumacher has been admitted under great secrecy to a Paris hospital to be treated Tuesday with a cutting-edge stem-cell therapy, according to a French newspaper, Associated Press reports.

The Paris hospitals authority, citing France’s strict medical privacy rules, said it could not comment on the report in Le Parisien that Schumacher was admitted under tight guard Monday to the Georges-Pompidou hospital for transfusions of stem cells scheduled.

The newspaper said the 50-year-old was expected to be discharged on Wednesday and that the transfusions help reduce inflammation.