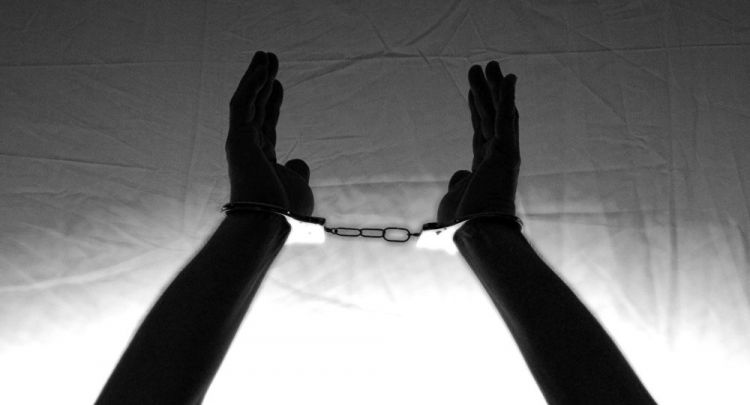 Three Indian engineers held hostage for over a year have reportedly been swapped with 11 captive Taliban members, including some high-ranking members of the group.

The Taliban officials have refused to reveal who the militant group exchanged the prisoners with and whether the freed Taliban members were being held by Afghan authorities or US forces in Afghanistan.

According to multiple media reports, the freed Taliban members include Sheikh Abdur Rahim and Mawlawi Abdur Rashid; both served as governors of Kunar and Nimroz provinces during the Taliban administration before the US-led intervention in 2001.

The Indian daily, The Hindu, said this was the result of the ice-breaking meeting between the  Afghan Taliban and US Special Representative for Afghanistan Reconciliation Zalmay Khalilzad in Islamabad, Pakistan’s capital city.

The daily reported that the Afghan Taliban members were freed from the Bagram airbase, the largest US military base in Afghanistan, citing sources and speculating that the prisoner swap deal was done between the Taliban and the US.

Afghan authorities have not confirmed the release of the Indian engineers so far. Seven Indian engineers working for a power plant in Afghanistan’s Baghlan Province were kidnapped in May 2018.