Ex-PM Medvedev speaks about his relations with Putin
Read: 585

Russian T-14 Armata tank could be transformed into nuclear weapon - US
Read: 503

The press attache of the Russian embassy in Tehran, Andrei Ganenko, said Yuzik was feeling well. 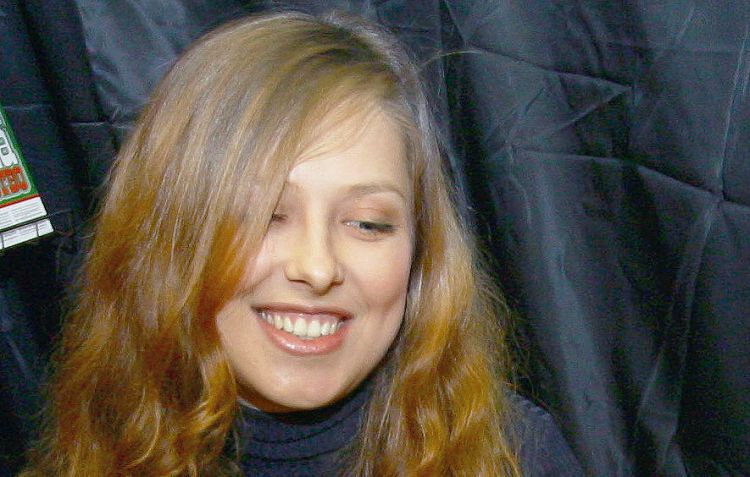 The Iranian authorities released Russian citizen Yulia Yuzik, who has already departed for Moscow, the Russian embassy in Tehran said in a statement on Thursday.

"As a result of joint efforts by the Russian Foreign Ministry and the Russian embassy in Tehran, the Iranian side resolved to release Russian citizen Yulia Yuzik," the statement reads. "She flew to Moscow from Tehran on board an Aeroflot flight early on October 10."

The press attache of the Russian embassy in Tehran, Andrei Ganenko, said Yuzik was feeling well.

"She feels well, she is unharmed," he told TASS.

Yuzik was arrested at a Tehran hotel on October 2. A Russian embassy official said that she had failed to inform the embassy that her passport had been seized at Tehran Imam Khomeini International Airport.

Yuzik earlier worked for the Rostov bureau of the Komsomolskaya Pravda newspaper, and for the Russian Newsweek magazine. Since 2003, she has been writing books and conducting journalistic investigations. In 2003, she released a book titled Brides of Allah, which was published in nine foreign countries. She is also the author of another book, Beslan Dictionary.