The Su-57 fighter jet is not even ready to fly - Russian specialists say
Read: 968

There's a 'Great Divide' in our Solar System - We might finally know how It formed
Read: 566

Uzbekistan brings back 64 children from Iraq 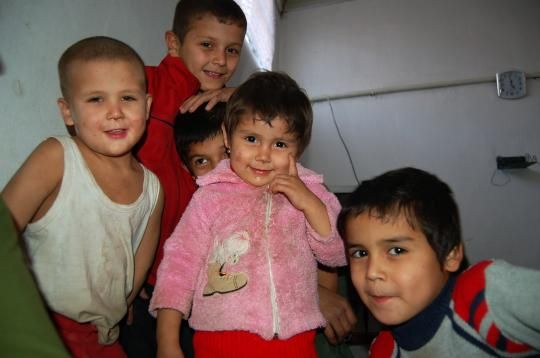 A special flight has brought 64 Uzbek children from Iraq as part of a humanitarian operation, the state news agency UzA said late Thursday.

These children, including 14 under the age of 3 years, were brought back from Iraq as part of the humanitarian operation Mehr-2 (Kindness).

A special working group from Uzbekistan held talks with Uzbek women sentenced to 10-20 years or life imprisonment for participating in various terrorist organizations in the Middle East and received their consent for the return of their children back to their homeland, UzA said.

Some of the children's fathers were killed in battles and those still living are either with terrorist organizations or serving prison sentences in Iraq and Syria, UzA said.

The humanitarian rescue operation was a result of the joint work of the governments of Uzbekistan and Iraq, and the United Nations Children's Fund, according to UzA.

In a similar move in May this year, 155 women and children were brought back from the conflict zone in the Middle East, and according to UzA, the humanitarian operation will continue.