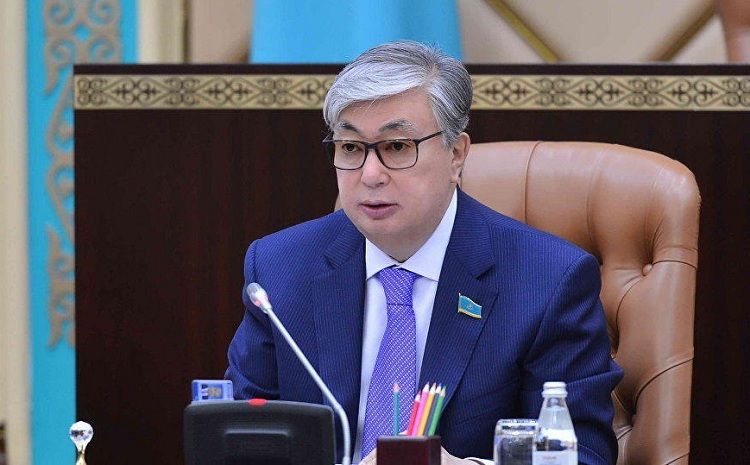 Kazakhstan President Kassym-Jomart Tokayev suggested introducing the CIS visa regime along the lines of Schengen agreement in the European Union as he spoke at the CIS summit in Ashgabat on 11 October, BelTA reports.

“Unfortunately, significant differences remain in the national visa and migration laws [in the CIS member states]. They create inconveniences for foreign tourists who want to visit several CIS countries. Maybe (and I am aware that it is difficult), we need to consider the introduction of a single regime in the CIS under the conditional name “Commonwealth visa” along the lines of the Schengen agreement. Such an approach would enable us to increase the tourist flows many times. Of course, our experts will have to think seriously about this issue,” the president noted.

In his opinion, the CIS countries have a significant potential for cooperation in tourism. “This sector brings great dividends to many countries of the world. Each CIS country has its own unique recreational, natural and historical sites. They can supplement the list of the world's most attractive tourist destinations,” he said.