A spokesperson for Russian Helicopters said that according to preliminary calculations of the Chinese side, certification of helicopters will be completed by 2032 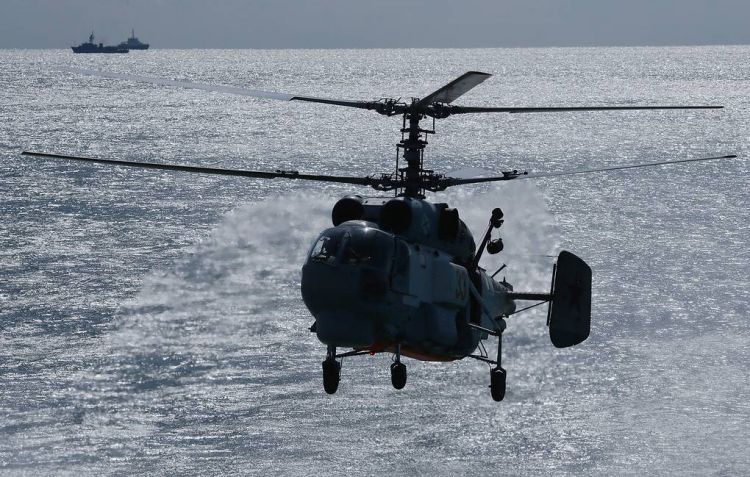 "JSC Russian Helicopters and Avicopter have concluded talks and coordinated all contract documents on designing a heavy helicopter. The contract is currently undergoing an approval procedure in the state authorities of China," the spokesperson said. "We hope to sign the contract by the end of the year," he added.

The spokesperson said that in accordance with the inter-governmental agreement, Russian Helicopters will design a technical proposal.

"We will make the transmission, tail rotor and some other parts. Technologies will be tranferred to China. China, in turn, is responsible for implementing the program in total, including designing, building trial versions, holding trials, certification, production and promotion of helicopters on the market," he added.

"According to preliminary calculations of the Chinese side, certification of helicopters will be completed by 2032," he said.