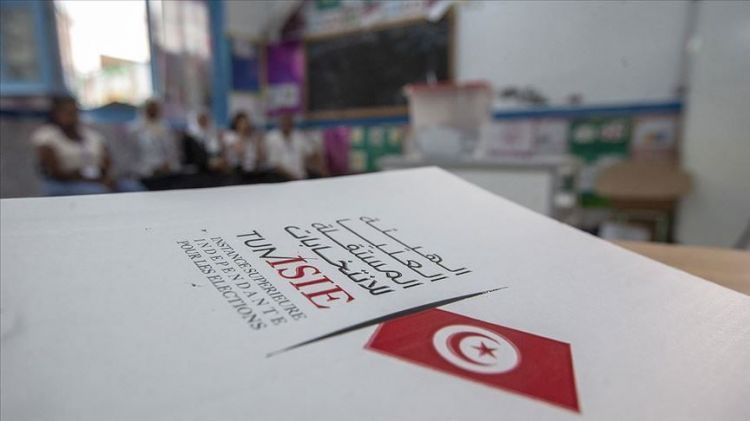 Tunisians went to polling stations on Sunday to elect the country's president in a run-off vote.

Voters will choose between law professor Kais Saied and business tycoon Nabil Karoui, both political outsiders who gained most votes in the first round of the polls last month.

More than 7 million Tunisians are eligible to cast ballots in Sunday's vote, according to the country's electoral commission.