The UK doesn’t spend enough on the mental health of young people - we found out why | Eurasia Diary - ednews.net

Iran urgently deployed dozens of missile systems on the coast of Strait of Hormuz
Read: 2571

US and its allies characterize Chinese and Russian aid as a political ploy to garner influence - US expert-Exclusive
Read: 1717 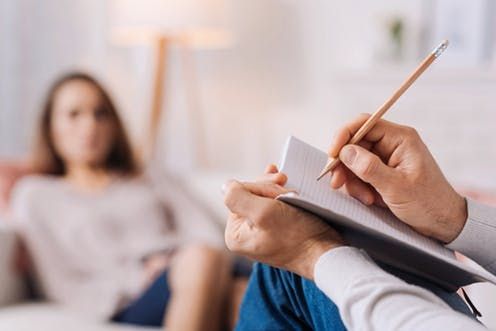 In 2016 the then health secretary, Jeremy Hunt, declared child mental health services the “biggest single area of weakness” in the NHS. He might have added that it is also vastly underfunded. The mental health of children and young people accounts for less than 1% of all NHS spending.

That is despite the significant burden that mental health problems impose on individuals, their families and society; despite one in eight young people having a mental health disorder; despite rising rates of self-harm and the fact that suicide is the leading cause of death among young men; and despite problems being serious enough to prompt the UK government to introduce a minister for suicide prevention in 2018.

Effective treatments exist, such as cognitive behavioural therapy and family therapy, and the sooner treatment is started, the more effective it is likely to be. Yet most young people don’t get help.