Peace, prosperity and stability in Azerbaijan is significant for the true realization of international projects and UN 2030 Agenda - Qaiser Nawab
Read: 1090

The next video conference about "Wonder Woman" at "Azerbaijani Ladies Club - PHOTOS
Read: 609 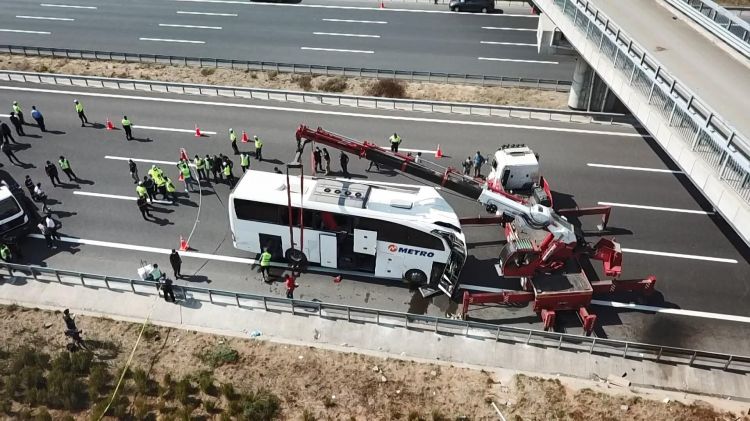 Young climate activists in Africa struggle to be heard 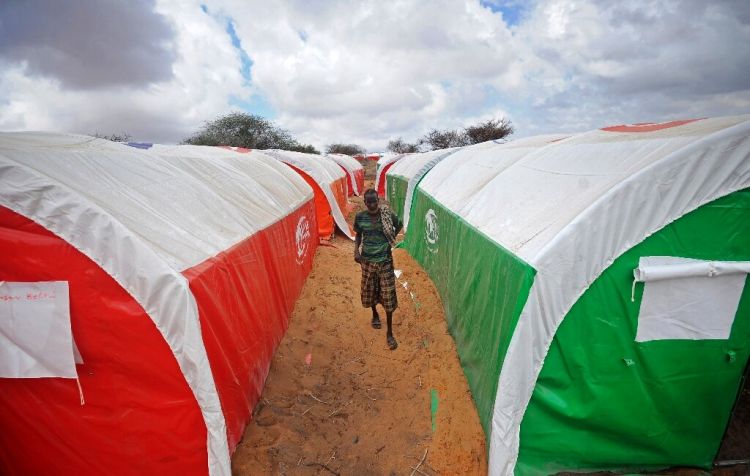 As Greta Thunberg and the Extinction Rebellion inspire climate protesters across the globe, young African activists say they still struggle to make themselves heard, Phys.org reports.

"No continent will be struck as severely by the impacts of climate change as Africa," the United Nations Environment Programme said as it warned of increased flooding, widespread food insecurity and major economic losses.

But awareness remains low and a study from research institute Afrobarometer in August said that four in 10 Africans have never heard of climate change.

At the Climate Chance conference in Ghana's capital Accra this week hundreds of campaigners, local government officials and business people from across the continent sought a way forward.

Togolese activist Kevin Ossah, 22, led a mock United Nations debate that pitched participants playing the role of major polluters like the United States against those set to bear the biggest burden of the crisis.

He said he admires the huge crowds taking to the streets from Sydney to Stockholm, but in his West African homeland—ruled by an authoritarian regime that has cracked down on protests—that wasn't really an option.

"As youth, we can't be putting our lives in insecurity by entering roads and doing something that Greta is doing," he told AFP.

Instead he plans to focus on more practical steps like planting trees, educating rural communities and writing to leaders calling for action.

"We have to share information and let other people know about us and share the efforts that we are doing."