The loss of the four young men is extremely sad and we share grief of their families – British journalist
Read: 2059

Hubble captured a sculped galaxy that is moving away from us
Read: 475

Protestors in Iraq set fire to homes of three lawmakers

Corruption, unemployment and lack of basic services led to second wave of protests on Oct. 25 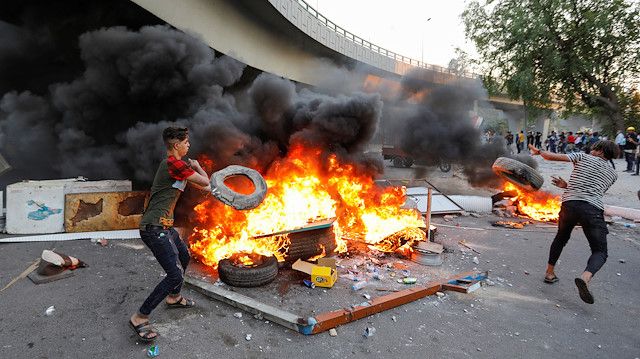 Firefighters are attempting to extinguish the fires. No casualties were reported.

Iraq has been rocked by a second wave of protests since Oct. 25 against deep-seated corruption, unemployment and a lack of basic services. At least 260 people have been killed and 12,000 others injured since then, according to Iraq's High Commission for Human Rights.

Anger has been mounting in Iraq in recent years due to rising unemployment and rampant corruption. Many people have limited access to basic services such as electricity and clean water.

According to World Bank figures, Iraq's youth unemployment is around 25%. Iraq is also ranked the 12th most corrupt country in the world by several transparency organizations.