Nazarbayev's name may be given to another place | Eurasia Diary - ednews.net

Nazarbayev's name may be given to another place 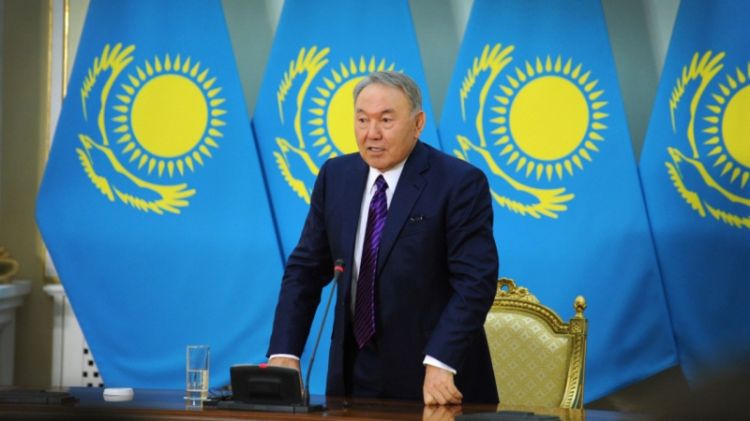 A protocol on renaming a complex in Baikonur Cosmodrome in honor of the First President of Kazakhstan Nursultan Nazarbayev might be signed by the end of 2019, RIA Novosti reported as Deputy Minister of Digital Development, Innovation and Aerospace Industry Marat Nurguzhin saying.

Earlier the Roscosmos told that the rocket launch site in Baikonur will be renamed in honor of Nazarbayev after proposal of President of Russia Vladimir Putin. The launch site will get the name of the "Nazarbayev Start".

The aerospace committee of the Ministry reported that the name of the site will enter into force after ratification of the certain document.

"The issue is being considered with the Administration of the President. We are talking about changing of the name of Bayterek rocket and space complex," Nurguzhin said.

This issue will be also discussed in the Parliament of Kazakhstan as well, he added.