The loss of the four young men is extremely sad and we share grief of their families – British journalist
Read: 1010 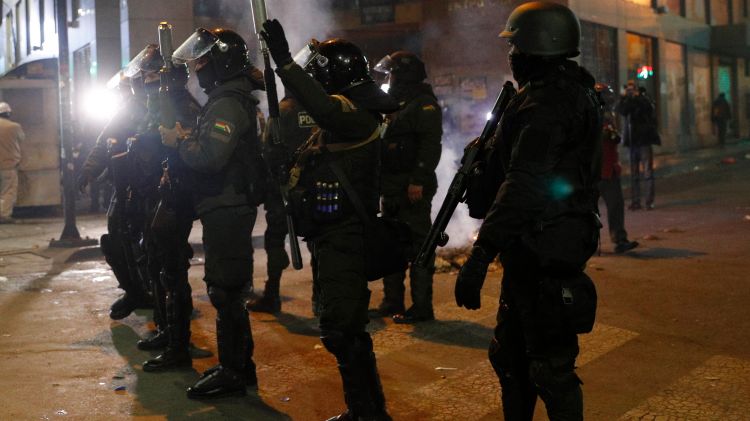 The unrest has been ongoing since President Morales' controversial reelection last month amid accusations of vote rigging. The main opposition leader has arrived in the capital with a student was killed as civil unrest continued on the streets of Bolivia on Wednesday. Pressure on President Evo Morales to resign over opposition accusations of corruption related to his recent reelection is increasing, Eurasia Diary reports citing Deutche Welle.

The 20 year-old student died following violent clashes between pro- and anti-government protesters in the city of Cochabamba, a doctor at the local hospital told news agency AFP. Roughly 20 more people were injured in the clashes, according to Ombudsman Nadia Cruz.
President Morales reacted on Twitter to the developments. "I express my deep regret for the death of young Limbert Guzman, an innocent victim of violence promoted by political groups that encourage racial hatred among Bolivian brothers. I reiterate my call for social peace."