The loss of the four young men is extremely sad and we share grief of their families – British journalist
Read: 1030 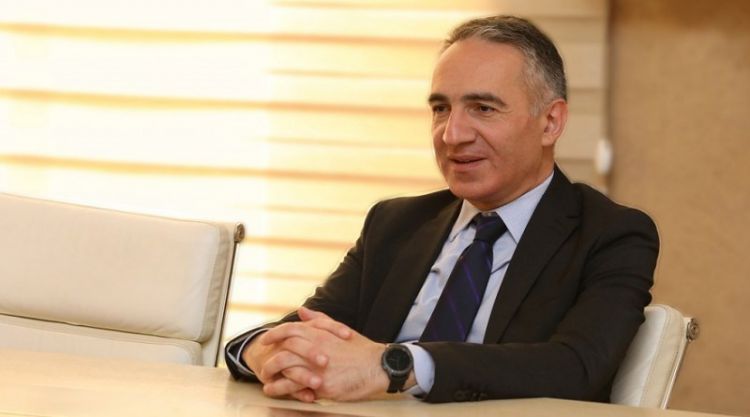 As Giorgi Gakharia said, it was Mikheil Batiashvili's personal request to resign. He was appointed as Minister of Education, Science, Culture and Sport in July 2018.

"Of course, first of all, we have to thank Mr. Mikheil for his hard work, for the systematic and extremely important reform that is called systemic education reform, and of course for the achievements we have made as in sports as well as in culture direction in recent years. - Giorgi Gakharia said.

According to the prime minister, the most pressing issues for the government are jobs, education and security. "We will focus more on these three areas. Especially the systemic education reform, which requires faster and more effective development and I am sure colleagues, the team that is headed by the Ministry of Education today will continue to work effectively in this direction, "- said Prime Minister Giorgi Gakharia.