The loss of the four young men is extremely sad and we share grief of their families – British journalist
Read: 1064 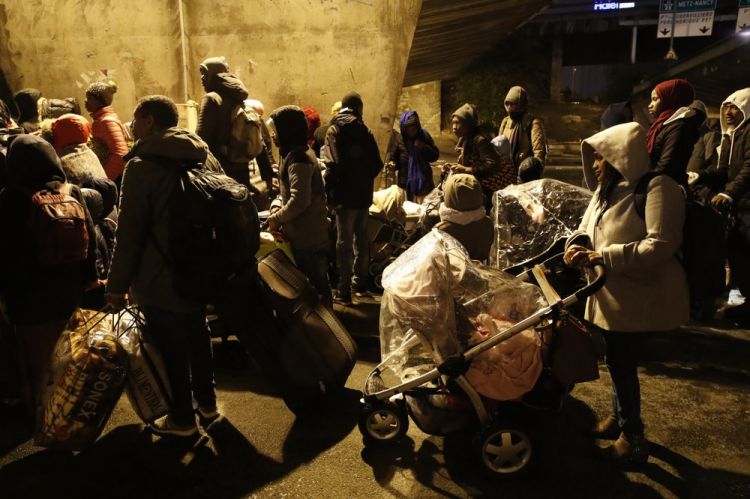 French police have carried out a large operation to dismantle makeshift migrant camps in northeast Paris, Eurasia Diary reports citing APNews.
Police Prefect Didier Lallement told reporters Thursday that “1,606 people were evacuated and the site is now freed of all its occupants.”
Officials say almost 600 police officers were involved in clearing up the makeshift tents set up in exhaust-fumed clad areas underneath suburban highways.
Lallement said that a police presence in the areas would be maintained to stop the migrants from returning.
This highly-publicized operation, the biggest in over a year, comes amid a French government pledge to “take back control” of immigration.