Peace, prosperity and stability in Azerbaijan is significant for the true realization of international projects and UN 2030 Agenda - Qaiser Nawab
Read: 860

The German armed forces should be deployed more proactively in foreign missions, Annegret Kramp-Karrenbauer has said. But a key Cabinet colleague warned against unilateral action. 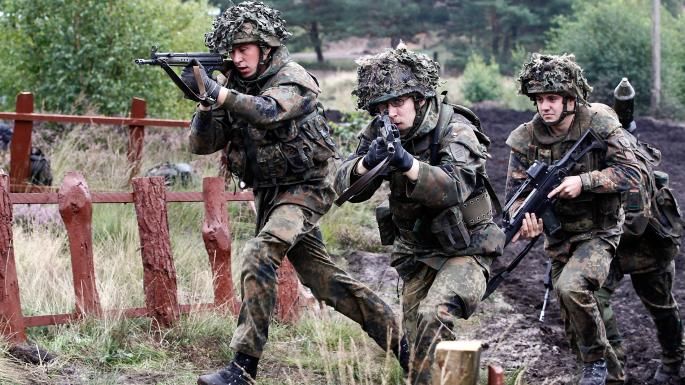 Germany must "openly deal with the fact that we, like every other country in the world, have our own strategic interests," Kramp-Karrenbauer told the Süddeutsche Zeitung.

In a speech delivered later Thursday at the Bundeswehr University in Munich, she said Germany greatly benefits from the rules-based global order and should do more to secure its success.

Kramp-Karrenbauer noted that when she travels abroad, allies often ask her if Germany could do more.

"A country of our size, with our economic and technological power, our geostrategic position and global interests, cannot just stand on the sidelines and watch," she said. "Germany must participate in international debates and drive them forward."