Peace, prosperity and stability in Azerbaijan is significant for the true realization of international projects and UN 2030 Agenda - Qaiser Nawab
Read: 860

EU to provide over $87M aid to war-torn Yemen 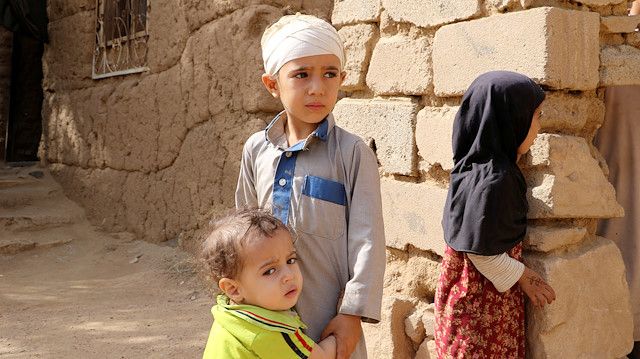 "In addition to the EU's humanitarian assistance to the people of Yemen, investing in development is crucial. Today's package worth €79 million will support health services, access to water, food and education, as well as improve the livelihoods of people," Neven Mimica, commissioner for International Cooperation and Development, said in a statement.

Mimica said Yemen is a country torn by conflict, but also a country full of resilience and entrepreneurship.

According to the statement, the support complements European Union’s humanitarian assistance to the Yemeni people amounting to €440 million since 2015.

Yemen has been beset by violence and chaos since 2014, when Houthi rebels overran much of the country, including Sanaa. The crisis escalated in 2015 when a Saudi-led military coalition launched a devastating air campaign aimed at rolling back Houthi territorial gains.

Since then, tens of thousands of Yemenis, including numerous civilians, are believed to have been killed in the conflict, while another 14 million are at risk of starvation, according to the United Nations.