Prof. NS. Shenocak - cruelty of some EU states is against the Charter of Human Rights and should be condemned
Read: 826 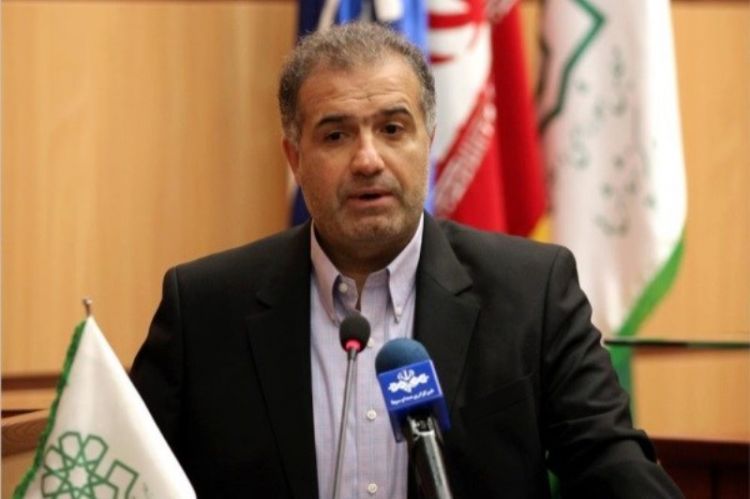 According to the agency, Iranian parliamentarians held a meeting on Sunday to decide whether Jalali would leave his mandate. Of the 221 lawmakers present at the meeting, 146 supported the motion, 58 voted against it, nine abstained, Eurasia Diary reports citing sputnik.
Iran’s ambassador to Moscow is Mehdi Sanaei, who took this post in 2013.
Speaker of the Iranian Parliament Ali Larijani expressed hope that Jalali would play an effective role in the development of Russian-Iranian relations, once he takes office.