Over 160 tanks and armored vehicles arrive for Russian Army and Airborne Force
Read: 866

Russia welcomes US plans to reduce troop size in Afghanistan to 4,000
Read: 593 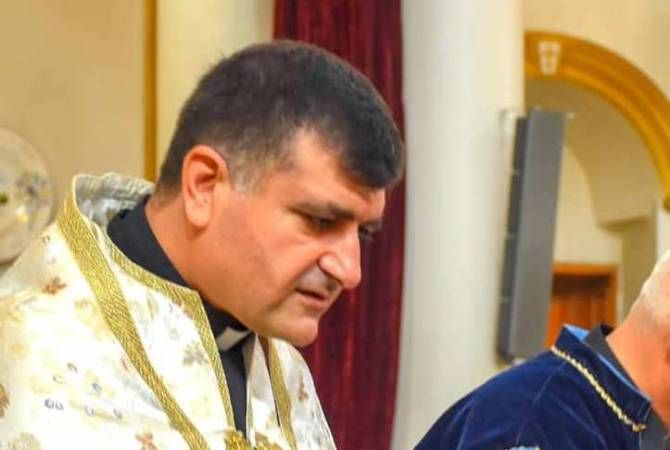 Pastor of the Armenian Catholic Community of Qamishli Priest Hovsep Petoyan and his father Hanna Petoyan were traveling in a vehicle en route to Deir ez-Zor when terrorists opened gunfire on their car and killed them. Deacon Fati Sano of the Al-Hasakeh church, who was a passenger in the vehicle, was wounded.