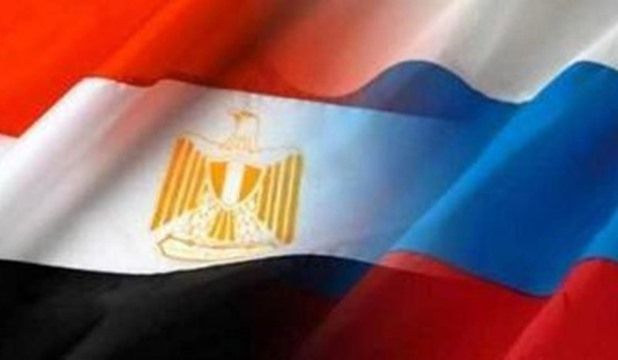 Egypt and Russia have agreed to reinforcing military cooperation, in line with the strategic partnership between them, in wake of the challenges in the Middle East, namely terrorism, Eurasia Diary reports citing Alaswat.
Egyptian President Abdul Fattah al-Sisi received in Cairo on Tuesday Russian Defense Minister Sergey Shoigu.
Presidential spokesman Bassam Radi stated they discussed military and security cooperation.
Sisi highlighted his country's keenness to strengthen bilateral relations with Russia at various levels, especially in the military field.
Shoigu stressed the need for stronger military and security cooperation between Cairo and Moscow with regard to combating terrorism and extremist ideologies.
The officials also underlined the unity and territorial integrity of regional countries in crisis, mainly Syria and Libya, the Egyptian presidency said in a statement.
They emphasized the need to strengthen channels of consultation and coordination on various regional issues of common interest, especially in light of the challenges in the Middle East which have implications beyond the region.
The Russian minister and his delegation attended upon their arrival in Egypt the sixth session of the Russian-Egyptian joint committee on military-technical cooperation. Shoigu and his Egyptian counterpart Colonel General Mohamed Zaki chaired the session.
Shoigu said on Tuesday that his ministry is ready to help Egypt strengthen its military capabilities.
“The Egyptian President and Armed Forces are the guarantors of the independent and stable development of the country, curbing the spread of the terrorist threat in North Africa,” Shoigu added.
Egyptian-Russian ties have grown notably when Sisi became a president in 2014.