Russia welcomes US plans to reduce troop size in Afghanistan to 4,000
Read: 679 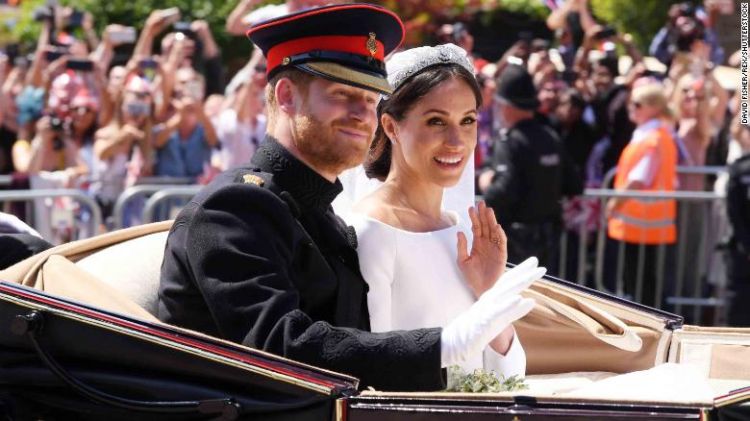 Looks like the Duke and Duchess of Sussex are taking their holiday cheer outside the royal family this year, Eurasia Diary reports citing CNN.

A spokesperson for the royal couple has confirmed to CNN that the new family will be spending the holiday with Meghan Markle's mother Doria Ragland.

They spent their last two Christmases at Sandringham, the Queen's country estate in rural Norfolk, about 100 miles north of London.

The brick that reduces the carbon footprint of concrete by 70%

Concrete accounts for 8% of the world’s carbon emissions. But a new type of cement is here, and it decreases concrete’s carbon footprint by 70%.

This year's decision "is in line with precedent set previously by other members of the Royal Family and has the support of Her Majesty The Queen," the spokesperson said.

Their Royal Highnesses will be taking their extended family time towards the end of the month. It is unclear exactly where they will be going to celebrate, but a royal source told CNN in October that they would split their time between the US and the UK.