Russian patriarch draws attention to persecution of Christians in Africa 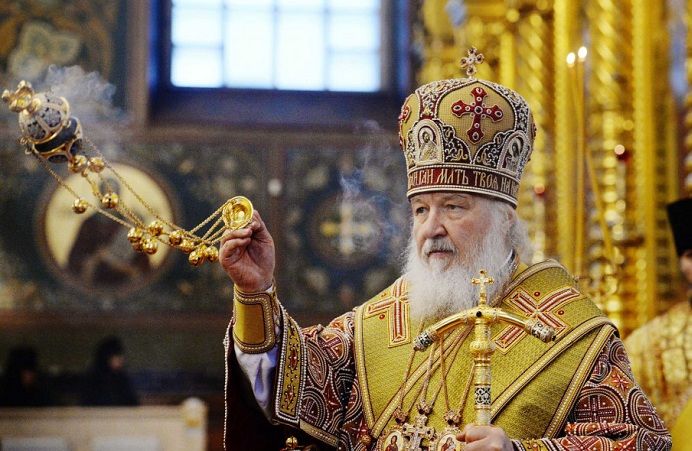 Patriarch Kirill of Moscow and All Russia has called on the global community to pay attention to the persecution of Christians in Africa, Eurasia Diary reports citing TASS.

"As the primate of the largest of the Local Orthodox Churches, I have to point to discrimination in a number of countries, including my coreligionists, which are often persecuted," he said at the 2nd Summit of World Religious Leaders on Thursday. "Irreparable damage has been done to the Christian presence in the Middle East, the Holy Land of all Abrahamic religions. <…> A number of countries in the Southern Sahara are plagued by extremist groups’ uncontrolled activities. In Nigeria, in particular, genocide is being committed against Christians. I urge all people of goodwill to pay due attention to the problems of Christians in Africa."

The 2nd Summit of World Religious Leaders, which is being held in Baku on November 14-15, is timed to the 70th birthday of Chairman of the Caucasus Muslims Office (CMO), Sheikh-ul-Islam Allahshukur Pashazade and the 40th anniversary of his tenure as CMO Chairman. About 200 leaders of traditional religions from various countries were invited to take part in the event organized by the Caucasus Muslims Office and Azerbaijan’s authorities.