2750 tonnes of ammonium nitrate stored at Beirut warehouse at centre of explosion
Read: 1124 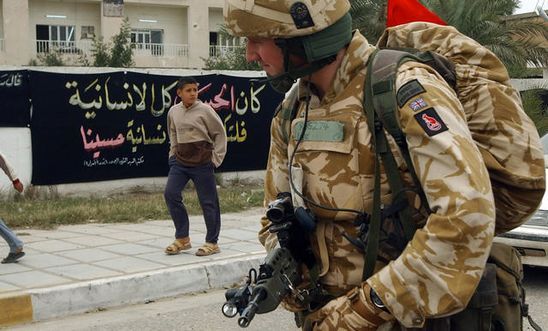 Reports that the UK Government and armed forces covered up torture and killings by British troops in Afghanistan and Iraq are ‘deeply troubling’ and must be treated with the seriousness they deserve, Amnesty International UK said on 17 November, Eurasia Diary reports citing Amnesty International.
Rachel Logan, Amnesty International UK’s Legal Programme Director, said:
“Reports of killings and torture by British troops in Afghanistan and Iraq, and a subsequent cover up, are deeply troubling.
“If true, those responsible for sanctioning and carrying out torture and other war crimes, at all levels, must be held accountable and where appropriate, prosecuted.
“Instead of consistently seeking to sweep these most serious of allegations under the carpet, Britain needs to stand up against torture, uphold its international commitments and show it treats these cases with the seriousness they deserve.”