Azerbaijan has right to use its armed forces to take back its legally acknowledged territory - British journalist
Read: 5053

30 migrants were rescued after boat capsized in Mediterranean Sea 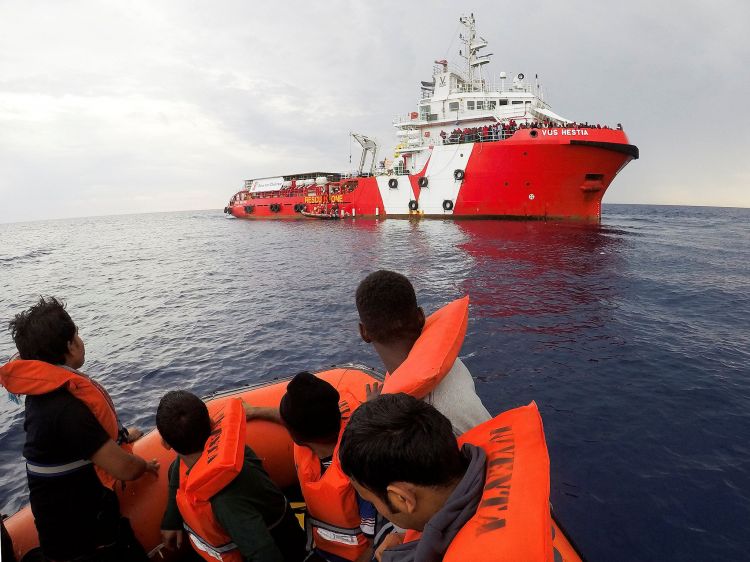