The tests will take place at a naval range of the Northern Fleet, the source specified 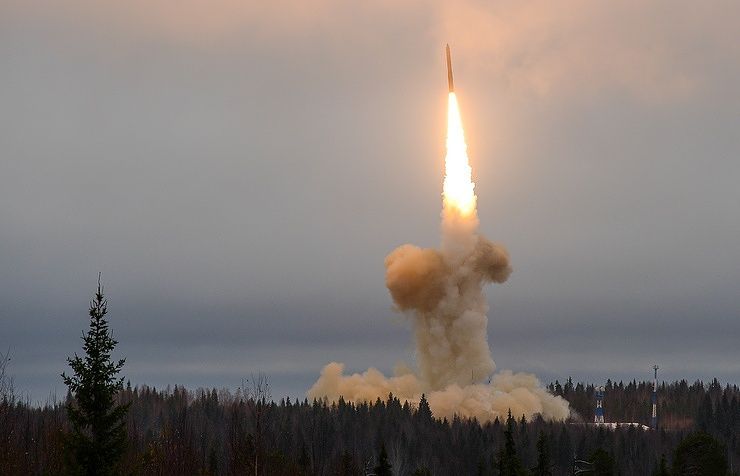 New tests of the latest Tsirkon hypersonic missile will take place at a naval range of the Northern Fleet before the end of the year, a source in defense circles of Russia’s North-Western Federal District told Russian media on Friday, Eurasia Diary reports citing Tass.

"A Tsirkon missile is expected to be launched from the White Sea before the end of the year. The specific date will be set as soon as the technical equipment is ready," the source said.
Specialists are now making a special stand based on a pontoon, from which the latest missile will be test-fired, the source added.
The Research and Production Association of Machine-Building, which is developing the Tsirkon, declined to comment on the missile’s planned trials.