American expert: - China is the only nuclear state that has declared no first use of nuclear weapons
Read: 951

How Armenian separatists in Nagorny-Karabakh have gained Serbian produced guns? 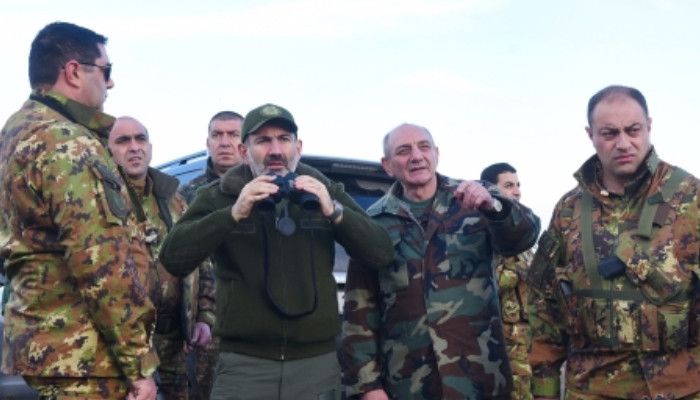 According to AzeriDefence, Armenian Prime Minister Nikol Pashinyan glanced a number of new weapons in the army's arsenal during a visit to the occupied territories of Azerbaijan on November 30.

The weapon was displayed for the first time is used in the armament of the Armenian Army.

Serbia has previously sold 250 M93 Black Arrow sniper rifles (produced by Zastava Arms) to Armenia, and important parts of the weapons were transferred to the occupied Nagorno-Karabakh separatists, not used in the Armenia.