Azerbaijan has right to use its armed forces to take back its legally acknowledged territory - British journalist
Read: 5255

US House calls sanctions on China's officials over Uighur problem 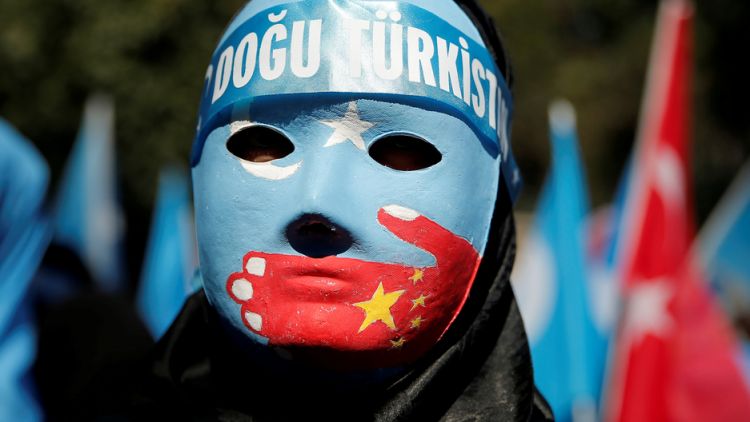 The US House of Representatives has passed a bill to counter what it calls the "arbitrary detention, torture, and harassment" of Uighur Muslims in China, Eurasia Diary reports citing BBC.

The bill calls for "targeted sanctions" on members of the Chinese government - and names the Communist Party secretary in the Xinjiang autonomous region, Chen Quanguo.

The bill still needs to be approved by the Senate and President Trump.

The passing of the bill comes days after Trump signed into law a bill that supports pro-democracy protesters in Hong Kong - leading to condemnation from China.

The Uighur Human Rights Policy Act 2019 bill was passed by 407 to 1 in the House of Representatives on Tuesday night.