Russia is a partner in tackling international issues - Macron 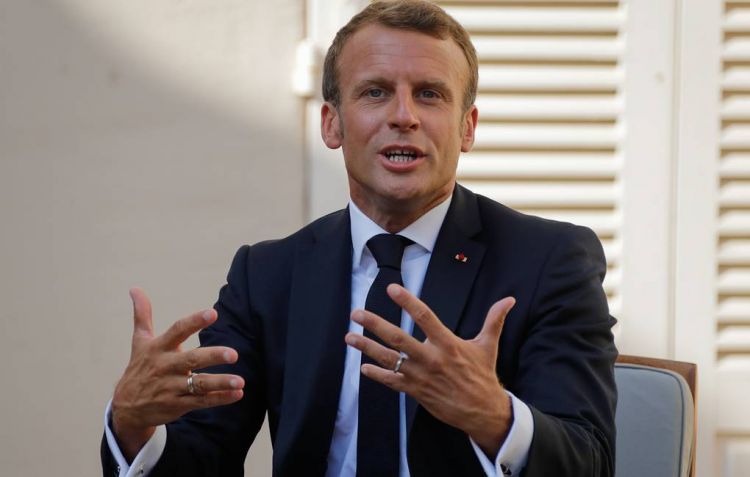 French President Emmanuel Macron has said that it is important to maintain a partnership with Russia in order to resolve international issues, Eurasia Diary reports citing Tass News.

"There are issues of 'frozen conflicts', other disagreements that divide us," Macron said on the sidelines of the NATO summit. "However, Russia is a neighbor and partner in the resolution of several international issues," he added.

The French president called for "determining the spheres of mutual interest." "This is needed in order to build what I describe as a new architecture of trust and security," he noted.