PKK is preparing for being present in Karabakh conflict
Read: 239 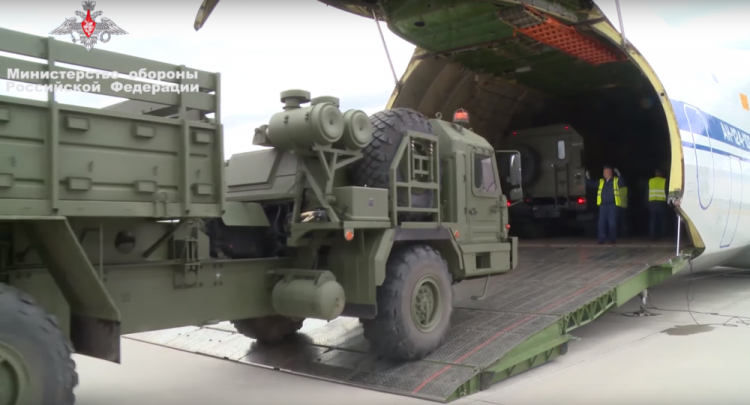 "First, it has become a NATO issue and so, we need a strong response from NATO because we believe that the deployment of Russian weaponry on Turkish soil threatens the cohesion of NATO," Schmid, who is a Member of the Foreign Affairs Committee, said on Wednesday. "That’s why we should find another way of defending Turkish territory against missiles."

When asked what kind of response it should be, Schmid said, "That should be a very frank debate within NATO and then we should try to find a way to deploy maybe American anti-missile systems there."

Turkish President Recep Tayyip Erdogan said in November after the meeting with his US counterpart Donald Trump in Washington that Ankara might buy US Patriot systems, but it considers the US requests to get rid of Russia's air defence systems S-400 an infringement upon its sovereignty.

During the November talks, Trump said that Turkey’s S-400 acquisition "creates some very serious challenges" for the United States, noting that the two leaders had tasked their national security advisers with resolving the matter. Two days later, Turkey announced that it had begun working on a joint "mechanism" with the United States to evaluate the potential effect the purchase would have on the country's future in the US F-35 multirole fighter program.

The United States has repeatedly objected to Ankara’s purchase of the S-400, saying that the weapons system is incompatible with NATO security standards and might therefore compromise the operations of new fifth-generation F-35 fighter jets.

Washington has repeatedly called upon Turkey to cancel the deal with Russia and instead purchase its own Patriot missile defence systems. In July, the US suspended Turkey's participation in the F-35 program — complete removal from the project is expected in late March 2020. The Turkish government has so far refused to succumb to Washington's pressure.