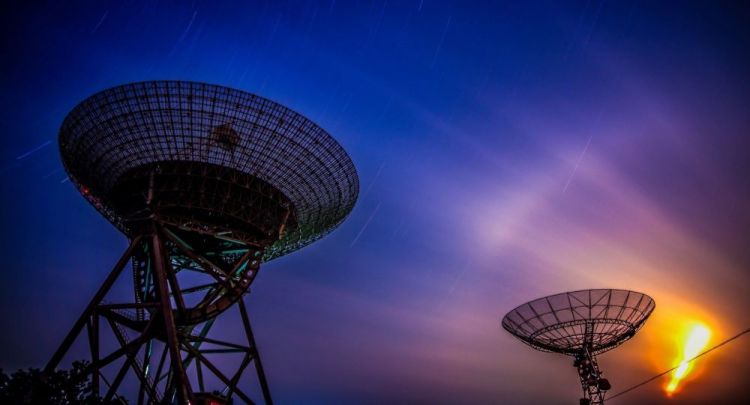 Iraqis hold mass rally in Baghdad to back religious authority 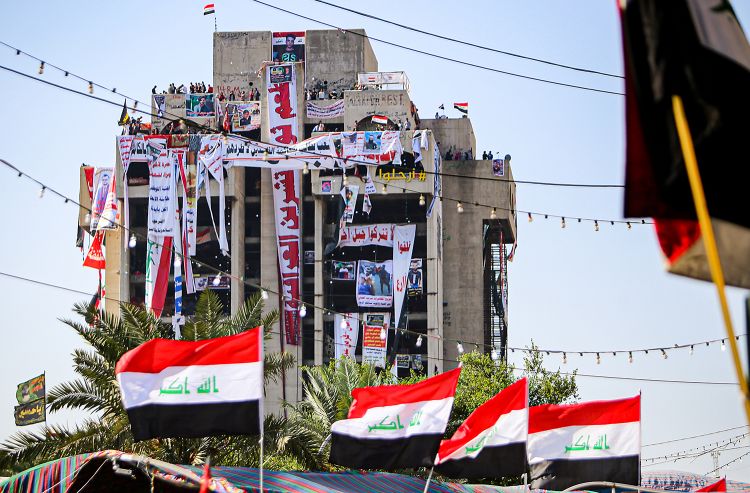 Iraqis have taken to the streets of the capital, Baghdad, in a show of support for the country’s religious authority, who has demanded peaceful anti-government protesters distance themselves from saboteurs, Eurasia Diary reports citing Press TV.

The demonstrators marched to Baghdad’s iconic Tahrir Square on Thursday, demanding that non-peaceful protesters be sidelined during the ongoing protests against the economic woes.

They were chanting slogans and waving placards reading, “Death to USA.”

In a Friday prayers sermon read by his representative, Iraq’s most prominent Shia cleric Grand Ayatollah Ali al-Sistani urged protesters not to allow attacks on people and their property.

“It is imperative on peaceful demonstrators that they separate their ranks from non-peaceful individuals and cooperate on shunning saboteurs — whoever they are — and not allow them to abuse peaceful protests to damage and attack the property of citizens," he said.

That statement came two days after a group of rioters stormed into Iran’s consulate in Iraq’s holy city of Najaf and set it ablaze.

At the start of October, street protests erupted in several Iraqi cities over unemployment and a lack of basic services.

The rallies resumed on October 25 after a pause of about two weeks, but took a violent turn, with some participants vandalizing public property and opening fire on demonstrators during the mayhem.