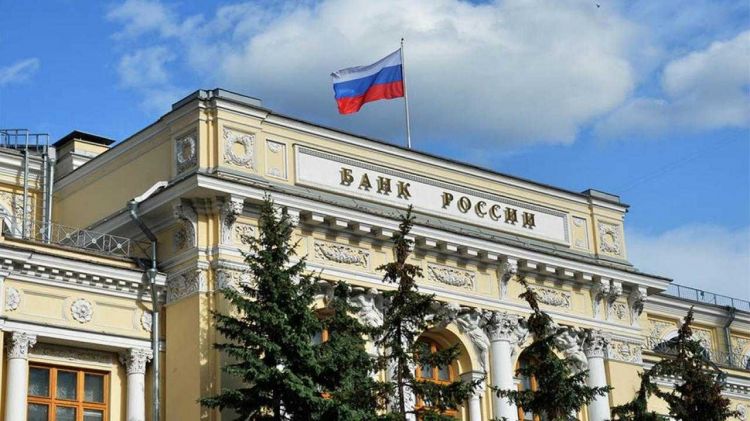 Restricting Russia’s access to the SWIFT international banking payment system would virtually mean a declaration of war, Prime Minister Dmitry Medvedev has warned, Eurasia Diary reports citing RT.
Speaking to reporters on Thursday, Medvedev recalled the West once seriously considered the option, and Moscow is aware of it.
“This would in fact be a declaration of war, but nevertheless it was discussed,” the Russian prime minister said, adding that this is one of the reasons why the government is looking into ways to protect the Russian part of the internet.
The global interbank SWIFT system facilitates cross-border payments between 11,000 financial institutions in more than 200 countries worldwide. First calls to disconnect Russian banks from the money transfer network emerged in 2014 in response to Moscow’s alleged role in the conflict in Ukraine.
The idea was floated again last year by Washington’s special envoy to Ukraine at the time, Kurt Volker. In an interview to Voice of America, Volker said that such a “nuclear option” is still on the table, but it would “have costs for everybody involved.”
In the wake of the potential threat of being cut off from SWIFT, Russia began working on an alternative – a domestically developed financial messaging network called SPFS. The system operates according to the same standards as SWIFT and is already being used domestically. It is set to be linked with the Chinese cross-border interbank payment system CIPS and India’s future payment mechanism. The Russian payment system will also work with Iran’s SEPAM, as Iranian banks have had no access to SWIFT since last year after the US reinstated sanctions.