Is there any point in replacing the OSCE Minsk Group with another diplomatic mechanism? - The explanation by Azerbaijani expert
Read: 473 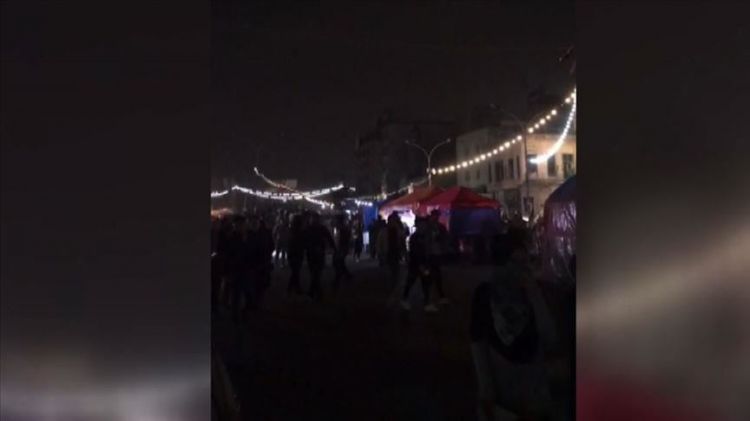 At least 16 people were killed in an armed attack by unidentified assailants in Iraq's capital, according to medical sources, Eurasia Diary reports citing Anadolu Agency.

Dozens of others were wounded in the bloody attack on al-Hallani Square near Tahrir Square, said the sources.

Photojournalist Ahmed al-Muhenne covering developments was also killed when he was stabbed by assailants, the sources said.

People are flocking to al-Hallani Square from different areas of the city to support protestors despite the bloody attack, according to an Anadolu Agency reporter.

Iraqi authorities have not yet made an official statement on the attack.

On Dec. 1, the Iraqi parliament accepted the resignation of Prime Minister Adel Abdul-Mahdi amid protests against corruption and poor living conditions in the country.