Palestinian leader opposed to opening of US field hospital in Gaza

Hospital planned to open in northern Gaza near Israeli border 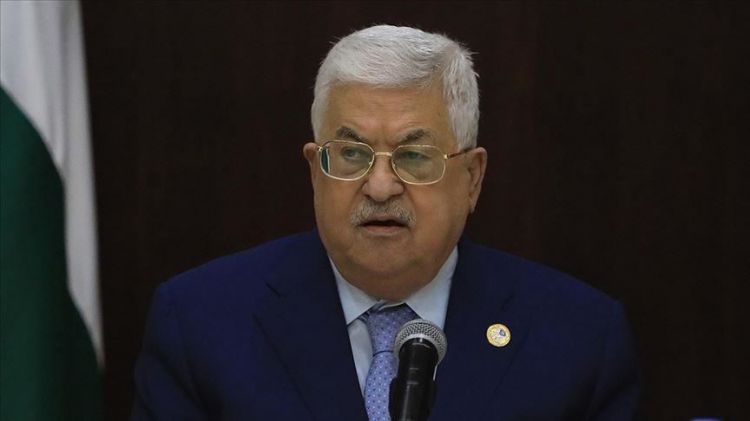 The Palestinian president said Friday he would not allow a U.S. field hospital to open in the Gaza Strip, Eurasia Diary reports citing Anadolu Agency.

“Such steps show that Deal of Century is being realized section by section,” Mahmud Abbas said at a meeting of the Palestine Liberation Organization (PLO) in Ramallah.

The Deal of Century is U.S. President Donald Trump’s backchannel plan to reach peace between the Palestinians and Israel.
Funded by American NGO, Friend Ships, the hospital is planned to be opened in northern Gaza near the Israeli border.

Israel has imposed a crippling blockade on the Gaza Strip in 2007 after Palestinian group Hamas seized control of the strip from rival Fatah, affecting livelihoods in the coastal enclave.