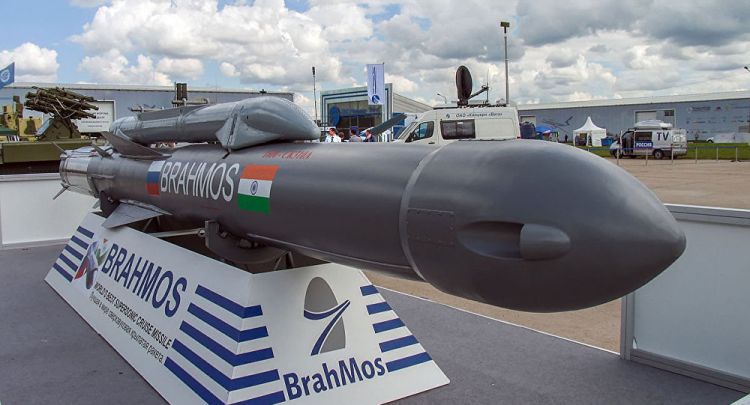 Manila and New Delhi are likely next year to reach a deal on the deliveries of Russian-Indian BrahMos cruise missiles to the Philippines, Eurasia Diary reports citing Sputnik News.

According to the Hindustan Times newspaper, the Philippines is likely to become the first country that will purchase the BrahMos missiles.

As far as the Philippines Army is concerned, the consensus on the BrahMos system is a done deal. Now, it’s all about the price negotiations and we hope the deal will be finalized next year,” a source familiar with the talks told Hindustan Times.

The negotiations are now reportedly focusing on the price and type of payment.

“Various options are being looked at – whether it should be internal funding or a preferential loan – and whether there will be some preferential terms offered for the sale. The cost will determine how many systems are bought,” the source added.