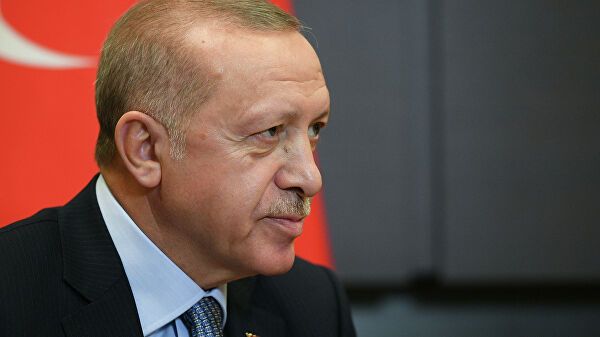 Turkish President Recep Tayyip Erdogan said that the country would continue to conduct exploration operations "not only in the Mediterranean Sea but also in the Black Sea and even in international waters," Eurasia Diary reports citing Vestnik Kavkaza.

In an interview with the TRT broadcaster, Erdogan noted that Turkey is considering procuring another drilling ship for that purpose.

He also said Turkey and Libya could carry out joint explorations in the eastern Mediterranean in line with the deal they signed on maritime boundaries, Xinhua