Croatian top diplomat due in Turkey for bilateral talks 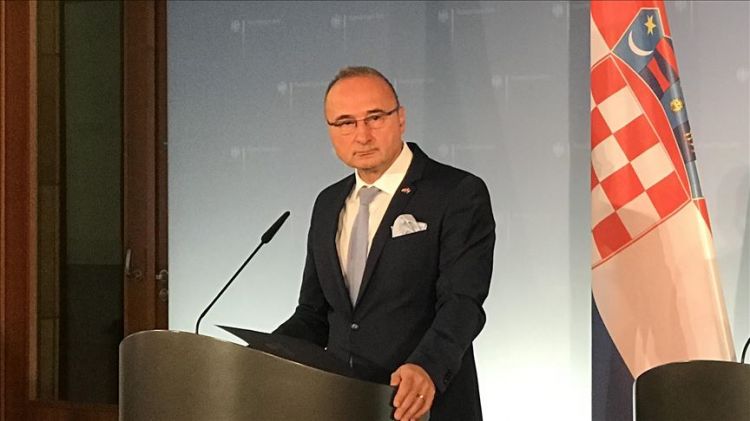 Croatia's foreign minister will pay an official visit to Turkey on Wednesday for bilateral and the EU talks, according to Turkey’s Foreign Ministry, Eurasia Diary reports citing Anadolu Agency.

Croatia's Foreign and European Affairs Minister Gordan Grlic Radman, who was appointed last July, will be in Turkey for the first time, Turkish Foreign Ministry said in a statement.

Grlic Radman's first official visit will "provide an opportunity to discuss all aspects of our bilateral relations and exchange views on regional and international issues," the statement said.

"The priorities of the EU Presidency -- which Croatia will take over in January 2020 for six months -- as well as the accession process of Turkey to the EU will also be addressed during the visit," it added.