Rouhani's visit to Tokyo likely to take place on December 19 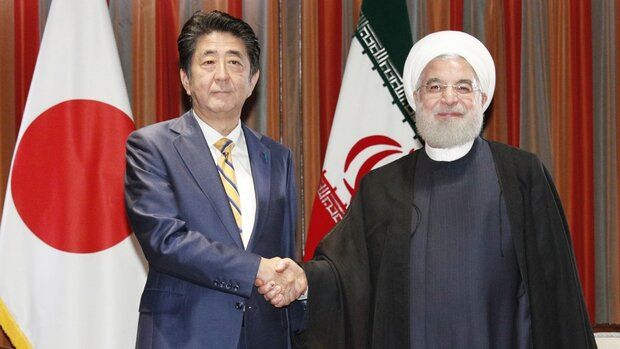 According to Japanese news outlets on Tuesday, the visit may take place on December 19, as reported by Reuters.

Japan wants to make every possible effort to promote Middle East peace and resolve Iran’s nuclear impasse with the US, according to the Japanese president.

On December 3, Abe met with Abbas Araghchi, Iran’s deputy foreign minister for political affairs, in Tokyo. The special envoy forwarded a letter from President Rouhani to Abe. After delivering President Rouhani's letter, the Iranian diplomat explained the position of the Islamic Republic on the Iran nuclear deal or the JCPOA. Araghchi also declared Iran's readiness to return to fully abiding by its commitments to the JCPOA if sanctions are lifted.

The Japanese Prime Minister Shinzo Abe had visited the Islamic Republic of Iran in June.