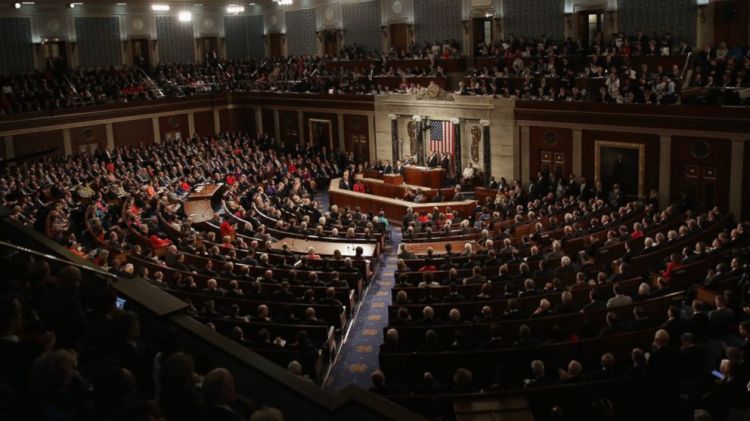 The Republican-led United States Senate on Friday adopted a resolution recognising the early 20th century killings of Armenians by Ottoman Turks as "genocide", a label Turkey rejects.
Eurasia Diary reports citing to AlJazeera that the move comes after the House of Representatives in October approved a similar resolution.
Armenians say up to 1.5 million of their kin were killed between 1915 and 1917 as the Ottoman Empire was falling apart.
They say the mass killings amounted to "genocide", a claim recognised by about 30 countries.
Turkey strongly denies the accusation of "genocide" and says Armenians and Turks died as a result of World War I. It puts the death toll in the hundreds of thousands from both sides.
After the House move in October, Ankara warned US-Turkey relations would be harmed.
"The resolution which has apparently been drafted and issued for domestic consumption is devoid of any historical or legal basis," Turkey's foreign ministry said in a statement at the time.